Greenhouse to bird house bed - what's aboot? {the longest plant list for a small space ever}

This post should really read, 'confessions of a plant hoarder' or 'here's what I spent my wages on this year'. But, this is a productive garden and to be productive, we need to know what we're working with. I started a list when I moved in. My plan is to make a garden which is productive and bonnie with plants I think are fit for anyone's garden. As my passion is for propagation, that's where I'm going with my hoarding. Good things, which grow well and are bonnie/useful and above all reliable.

The original garden was none of that. Even this tiny area at the back (zone 4 if you are on weeding duty). But, this border never existed.  It looked like this. Logs and Laburnum. Nowt else.

No greenhouse, no bird house. Two plants only and about a tonne of mulch and a footballs worth of fabric suppressant.  *Link to the original walk about this time two years ago, below.

Back to the two plants. Because we all know that's why you're here. For the plants. 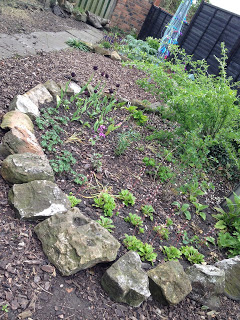 Just a tiny bit bland and boring and several thousand metres of weed fabric lifted, and a few stones later we created the S border, and in the end nearest the greenhouse, this years plant inventory looks like this......

Laburnum - definitely not dead now coppiced - three flowers and several branches this year. I'd also bought an evergreen Pipthanus nepalensis to replace it. Hey ho, now I have two types I guess, all good! 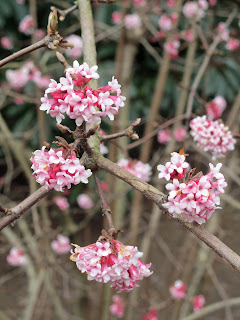 Since these two shrubs in 2014 I've added to this bed in dribs and drabs and in no particular design. A designer I am not. I file myself under plant hoarder.

So here's that hoarding planters list so far.......and I will add to it as I add to this page as I add to the border.  Instead of two plants we now have at least 27. 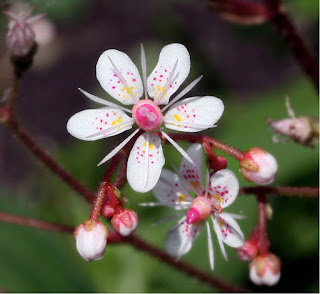 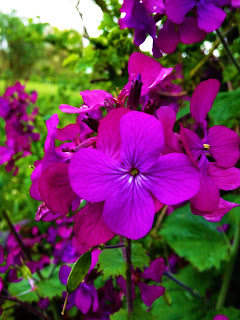 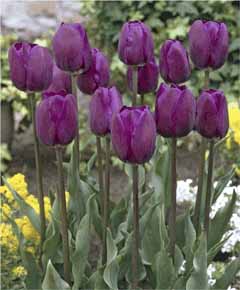 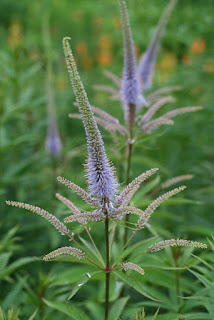 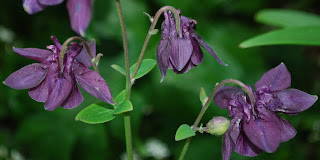 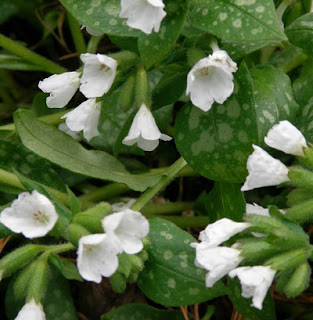 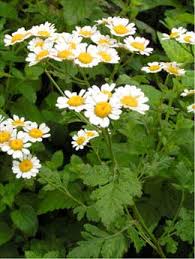 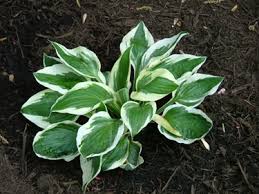 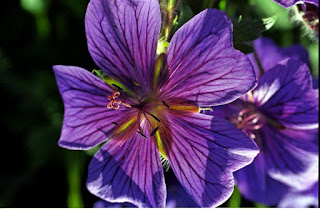 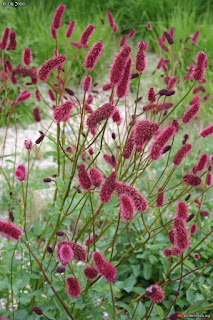 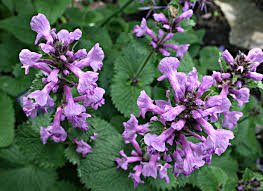 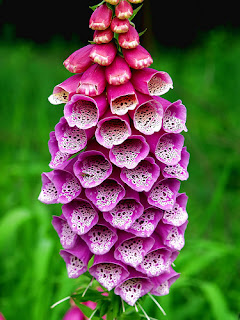 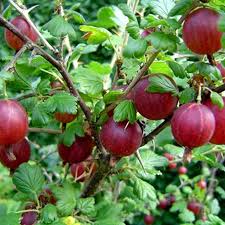 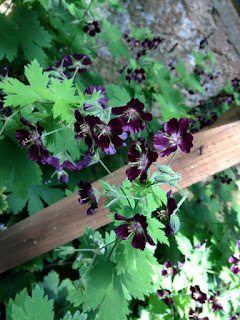 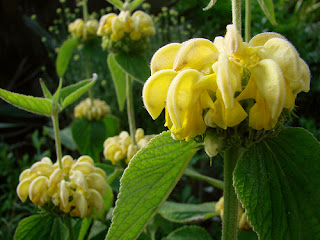 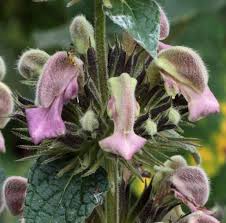 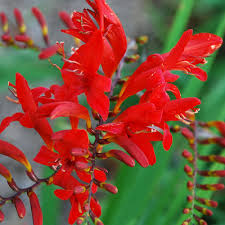 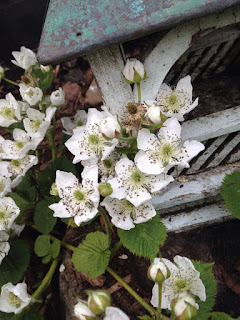 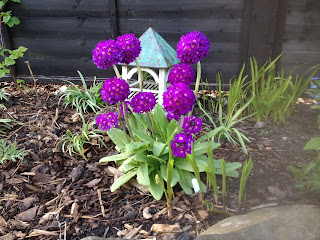 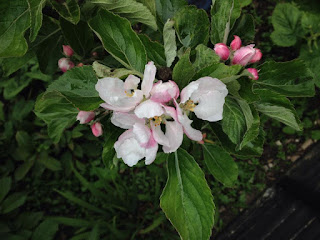 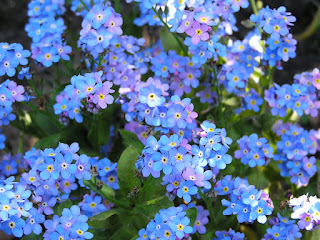 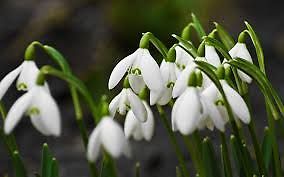 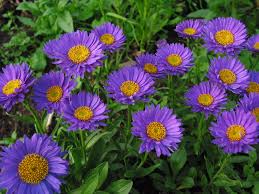 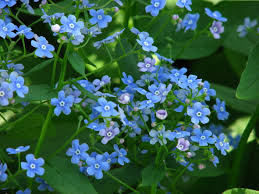 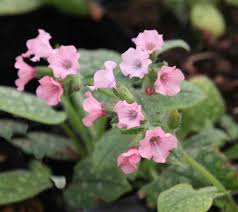 So that's what we've got so far. Some bargains, some gifts and a few full price plants. I've spent £32 on this border. That's not bad. All of these have settled in nicely and I'm hoping will bulk up to release a few to friends/clients as and when they're ready. Its an eclectic mix, but why not. 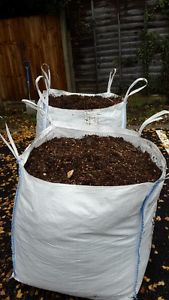 And, its a lot better than looking at a tonne of mulched bark. Or two tonnes lifted as it turned out. Don't fret this has been rehomed on the veg garden paths.

*First week in the garden link is here
2 comments:

When it comes to weeding everyone had their own magic way. Some gardeners might tell you their garden is weed free. That's as realistic as my house being devoid of spiders, dust bunnies and odd socks. That kind of reality does not exist, in or out of the garden, odd sock wearing spiders or not. On cue a spider danced across the desk, over my notes, legs to tiny to see the exact socks he was wearing.
Before we go further lets just imagine that 97% of the seed base in your soil hasn't actually bothered to wake up and grow.  Weeds or otherwise. So, if they're not awake yet, you just know the minute you turn your back they will be. Persistent little monkeys that they are. Especially the perennial ones. Regarding the spider. The desk dog guard did nothing. Just like normal.
So is there a great way to weed? I'm a hand fork, get on my knees up close and personal kind of a girl. Stout gloves, (or dirty nails, if I forget), a bucket and a gaggle of hungry chickens later, me and my trusty hand fork are well acquainted with weeding. However, I am a bit ad hoc with this performance. Some beds look utterly awesome, some well, lets just say I'm hoping most of these knit together and I can claim a 'wild area good for nature' in the back of the fushia. It's all the rage don't you know, wild areas, good for nature. Actually you can go one step further and tell people its a nature reserve.
At work, well its a different case entirely we aren't allowed nature reserves or the time to use a hand fork unless its a perennial weed. We use a hoe 99% of the time. A dutch hoe to be precise. I've never been a fan of these. I'm about as anti Hoe as someone who hates Christmas* {explanation below}. However, they pay me money, so I hoe. Simples.
Even if I think (or shall I say thought) that hoeing was essentially like some witness relocation programme for weeds. Weed Relocation Programme.  Moving them to a safer, darker, wetter place to enable them to grow more easily. Generally, of course just out of arms reach. Lets face it in a wet climate or a wet summer, that's all hoeing would really do. Surely?

Well, despite my reservations, it works. When you combine hoeing, [and there is an excellent video here one day if you're good I might do one too. Silent weeding of course.] with regular weeding (keep a rota) and a nice easterly wind, it works. The weeds loose their roots and shrivel. You don't even need to move them unless they're heavy with seed, they'll just rot into the soil.  And, let me tell you I hate myself for not telling you sooner. And, by regular weeding I don't mean my namby-pamby approach to life. An actual rota. At work we have a two-week policy for weeding.  Yes we have a policy, scary as that sounds. We also don't use chemicals, so we touch the beds we look after every two weeks. And, we date them. Sometimes we even get gold stars or extra biscuits.
OK so this might sound a bit crazy, but think about it. Two weeks of weeding is not enough time for the weeds to grow back quickly if they are relocated, and not enough time for new or missed weeds to set seed. Thus helping the seed base of weeds in the garden to be diminished by about a million'th of a percent but its in the right direction. Weeding takes less time and the beds always look as if they've been cared for. Whilst this isn't the best plan on very tightly packed herbaceous perennials, if they're that tightly packed, I'm guessing the weeds are squeezed out. Any weed head that pokes out can be hand pulled. It will become DOA. You telling me you haven't got once a fortnight to look at your beds even for a few minutes? You haven't, send out a non-gardener and tell them no tea until the weeding is done. (No I wouldn't really do that, who feeds these people anyway?)

I think of this type of gardening now a bit like Fly lady a household guru who promotes cleaning like a ninja because you know, we all have actual lives to live. So she promotes a style of ninja type activity, in and out in 15 minutes, don't stress and we're not looking for perfection, just progress. Timers at the ready people, a decluttered house is easier to manage.

So why not a decluttered garden? We are not looking for perfectly weeded beds, just beds a little less cluttered with weeds. Which makes them easier to look after. And, if we 'just do it' rather than walking past the tattie beds (as I did last week, frequently) looking and shaking our heads at the weeds. Thinking I haven't got a minute. I think having got the hateful hoe out, and just doing it, we spent more time looking and worrying about them, than actually hoeing them. Just do it already. That's my advice. Whatever weeding method you prefer. But please, as lazy as we can get, lets not use chemicals. They cost a lot, they stink and they're only handy in certain situations in extreme moderation. Step away from the chemicals. By the time you've made a solution up, your hoe will be put away. No need for them unless you've persistent perennial weeds you can't get rid of any other way.

So hoeing like a ninja, its not my usual handfork ballerina perfection but its done. A potato might have had a slight garroting during this new found love of my hoe, but its done. And it will be OK for another few weeks. I am allowed to give myself a gold star for being so awesome. There will be nothing to see here for a week or so until a stray weed pokes its head up. Victorious for a while until it enters my weed/witness relocation programme.
I had the ingenuous idea of drawing a list of the beds at home up. It could hardly be worse than work, could it? Well, I got overwhelmed and went to bed I have 23 beds, all teeny but 23. After a nap I decided this would be easier if I drew up Zones, like fly lady. So, I drew up a rough 'zone' area for my beds - once a fortnight I'll try and at least 'look' at them, sometimes even with the intention of doing something. Progress indeed, certainly not perfection. This is NOT a perfect garden plan. But its drawn and for now it will do. I started on zone 4 and accidentally did zone 3 as well by accident, like I said I'm not perfect. All in under 15 minutes. And there are only 5 zones, 15 minutes in each once a fortnight, that's not daunting.
How do you weed yours? I'd love to know.  Would you try a rota? Or is it a step to far?

Email ThisBlogThis!Share to TwitterShare to FacebookShare to Pinterest
Labels: dutch hoe, hoe, how to, how to weed, no chemical weeding, weeding
Older Posts Home
Subscribe to: Posts (Atom)